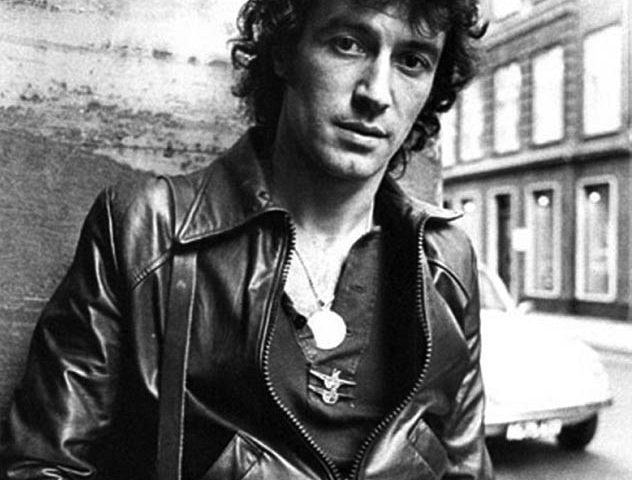 So far there hasn’t been rain in southern California, and the fires are raging. Maybe soon it’ll pour.  Anyway, this sad song about trying to seek your fortune in Southern California was written by Albert Hammond and English composer, singer, and songwriter Mike Hazlewood. It was released on Hammond’s 1972 album It Never Rains in Southern California.  It was released as a single, backed with “Anyone Here in the Audience.”  It in 1972 – 1973, it charted internationally. The song was #1 in Japan and #2 in Canada and New Zealand . In the U.S., it rose to #5 on the U.S. Billboard Hot 100, #2 on U.S. Billboard Easy Listening and Cash Box charts. It was in the Top 20 in Australia, Norway, Switzerland, and West Germany. In the U.K. it was played on the radio often, but didn’t make it on the charts.

Albert Hammond was born in London, as his family had been evacuated there from Gibraltar during World War II. They then returned to Gibraltar, and he grew up there. He has been a prolific songwriter for numerous artists, including Celine Dion, Aretha Franklin, Whitney Houston, Diana Ross, Leo Sayer, Tina Turner, Glen Campbell, Julio Iglesias, Willie Nelson, The Hollies, Ace of Base, Air Supply, Chicago, and many more. Hammond continues to tour and perform internationally.

Here are the lyrics to “It Never Rains in Southern California” by Albert Hammond:

Got on board a westbound 747
Didn’t think before’ what to do
Ooh, that talk of opportunities, TV breaks, and movies
Rang true, sure rang true

I’m out of work, I’m out of my head
Out of self respect, I’m out of bread
I’m under-loved, I’m underfed, I want to go home
It never rains in California, but girl, don’t they warn ya?
It pours, man, it pours

The System has daily featured music from all sorts of genres of 1970s music. You’re welcome to listen to any of the 40+ selections in The System. Thank you for stopping by. Hope you enjoyed “It Never Rains in Southern California” by Albert Hammond.