Kansas’ Dust in the Wind 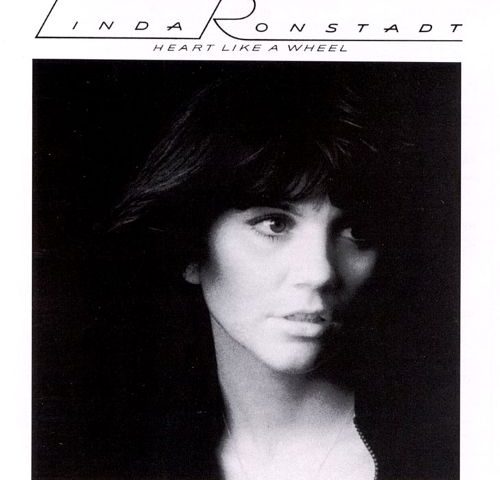 The song was written by American songwriter Clint Ballard, Jr., who  composed for many artists. These included Gene McDaniels, Ricky Nelson, The Hollies, Jan and Dean, Frankie Avalon, Billy Eckstine, Louis Prima, Connie Francis, Bobby Rydell, and the list goes on. Linda Ronstadt had the big international hit with her cover of this song about her man being no good and she’s not too much better. It was recorded first by Dee Dee Warwick in 1963, which was produced by the famous team of Jerry Leiber and Mike Stoller, but it didn’t chart in the Top 100. Betty Everett’s version in 1963 peaked at #51 on the U.S. Billboard Hot 100. (Her version had Maurice White, who later formed Earth, Wind & Fire on the drums, as he was a session musician for Chess Records. The Dells added some foot stomping to the track) In the summer of 1964, The U.K. band The Swinging Blues Jeans did a version switching the gender in the lyrics and had a #3 hit in the U.K. with it.

Linda Ronstadt’s producer Peter Asher had heard the version by the Swinging Blues Jeans and liked the song. Ronstadt had been singing it at her concerts, getting good response . So they decided to record it. Ronstadt released it in November, 1974, on her album Heart Like a Wheel and as a single, backed with “I Can’t Help It (If I’m Still in Love with You).”  By 1975, “You’re No Good” went to #1 on the U.S. Billboard Hot 100 and U.S. Cash Box. It went to #& in Canada, #15 in Australia, #17 in The Netherlands, and #24 in New Zealand.

Many other artists have covered “You’re No Good.” There are versions by Elvis Costello, Dusty Springfield, Ike & Tina Turner, Reba McEntire, Jose Feliciano, Lulu, Rosie & The Originals, Van Halen, and many more.

Linda Ronstadt is a singer, songwriter, musician, record producer, actress, and political activist. Her music has covered a variety of genres, from rock to jazz to Latin music. After touring and performing for many years, she retired in 2011. She has been diagnosed with Parkinson’s disease.

Here are the lyrics to “You’re No Good” by Linda Ronstadt:

For others songs by Linda Ronstadt: “It’s So Easy” and “When Will I Be Loved.” For a song by The Stone Poneys, of which Linda was the lead singer: “Different Drum.”

The System has daily featured music from all sorts of genres of 1970s music. You’re welcome to listen to any of the 40+ selections in The System. Thank you for stopping by. Hope you enjoyed “You’re No Good” by Linda Ronstadt.