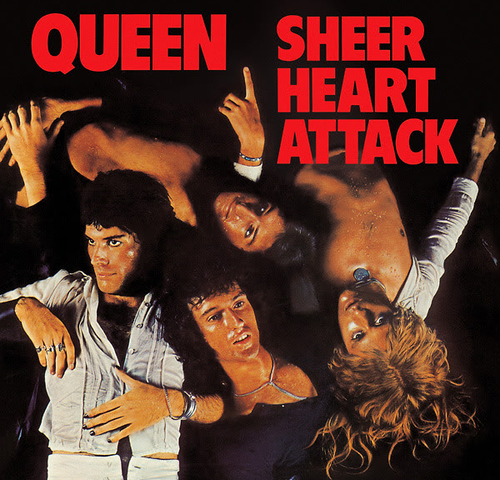 The song was written by band member and singer Freddie Mercury. “Killer Queen” was released on Queen’s 1974 album Sheer Heart Attack. It was also released in 1974 as a double A-side in the U.K., The U.S. and Canada with another of Mercury’s songs “Flick of the Wrist.” With “Killer Queen,” the group was developing their “radio sound,” with hints of vaudeville from an upright piano (aka the “jangle piano), and on their way to becoming masters of power pop. The song was their first big international charting success, rising to #2 in the U.K. and Ireland, #3 in The Netherlands, #4 in Belgium and Norway,  #12 in Germany and on the U.S. Billboard Hot 100 and U.S. Cash Box Top 100, and #15 in Canada.

Mercury has said that the song was about a high-class call girl (French champagne and Marie Antoinette quotes et alia) to let people know that someone of women’s oldest profession could be classy and powerful. He also goes on to say that people should interpret the song their own way and read into it whatever they like.

Guitarist Brian May said that the group hesitated a bit to release the song , because it was lighter than their earlier-hard material. However, he feels that it’s a well-constructed pop record.  “Little things that visit once and come again, like the little bell in the second verse. ”

Here are the lyrics to “Killer Queen” by Queen:

She keeps Moët et Chandon
In her pretty cabinet
‘Let them eat cake,’ she says
Just like Marie Antoinette
A built-in remedy
For Kruschev and Kennedy
At anytime an invitation
You can’t decline

Drop of a hat she’s as willing as
Playful as a pussy cat
Then momentarily out of action
Temporarily out of gas
To absolutely drive you wild, wild.
She’s all out to get you

Recommended at the price
Insatiable an appetite
Wanna try?
You wanna try… 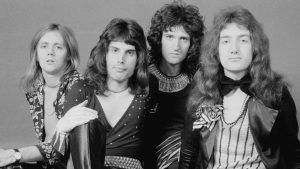 The System has daily featured music from all sorts of genres of 1970s music. You’re welcome to listen to any of the 40+ selections in The System. Thank you for stopping by. Hope you enjoyed “Killer Queen” by Queen. 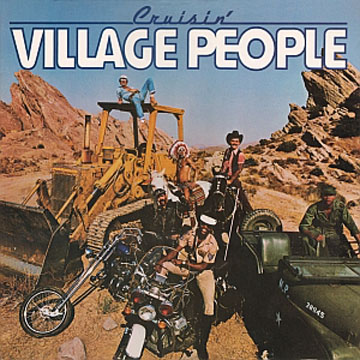