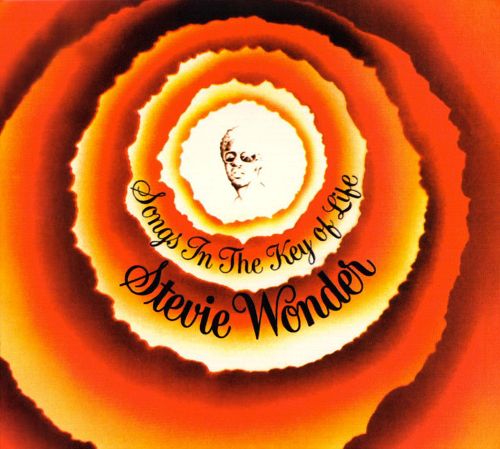 Stevie Wonder wrote, arranged, performed, and produced “Sir Duke” for his 1976 album Songs in the Key of Life. He also released it as a singled, backed with “He’s Misstra Know-It-All”  in 1977. “Sir Duke” is a tribute the jazz composer, pianist, and bandleader Duke Ellington, who died in 1974. Wonder said that he had the title from the beginning “but wanted it to be about the musicians who did something for us” as “so soon they are forgotten. I wanted to show my appreciation.” Besides Ellington, the song mentions Louis “Satchmo” Armstrong, Ella Fitzgerald, Count Basie, and Sodarisa Miller.

Here are the lyrics to “Sir Duke” by Stevie Wonder:

Music is a world within itself
With a language we all understand
With an equal opportunity
For all to sing, dance and clap their hands
But just because a record has a groove
Don’t make it in the groove
But you can tell right away at letter A
When the people start to move

Music knows it is and always will
Be one of the things that life just won’t quit
But here are some of music’s pioneers
That time will not allow us to forget now
For there’s Basie, Miller, Sachmo
And the king of all Sir Duke
And with a voice like Ella’s ringing out
There’s no way the band can lose

For other songs by Stevie Wonder: “Superstition” and “Uptight (Everything’s Alright).”

The System has daily featured music from all sorts of genres of 1970s music. You’re welcome to listen to any of the 40+ selections in The System. Thank you for stopping by. Hope you enjoyed “Sir Duke” by Stevie Wonder.