T Rex Bang a Gong Get It On 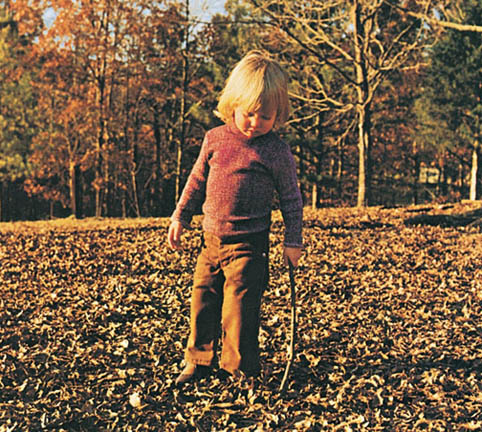 The song was written by one of the band’s founding members and guitarists Dickey Betts. It is from the point of view of a man who was born in the back seat of a Greyhound bus and has been on the move, traveling and rambling ever since. It was inspired by a 1951 song of the same name by Hank Williams. The Allman Brothers released it on their 1973 album Brothers and Sisters and as a single, backed with “Pony Boy.” In 1973, it became their first and only Top 10 single. It rose to #1 on U.S. Cashbox, #2 on the U.S. Billboard Hot 100, and #7 in Canada. It went to #40 in Australia.

Here are the lyrics to “Rambling’ Man” by The Allman Brothers:

Lord, I was born a ramblin’ man

The System has daily featured music from all sorts of genres of 1970s music. You’re welcome to listen to any of the 40+ selections in The System. Thank you for stopping by. Hope you enjoyed “Ramblin’ Man” by The Allman Brothers.