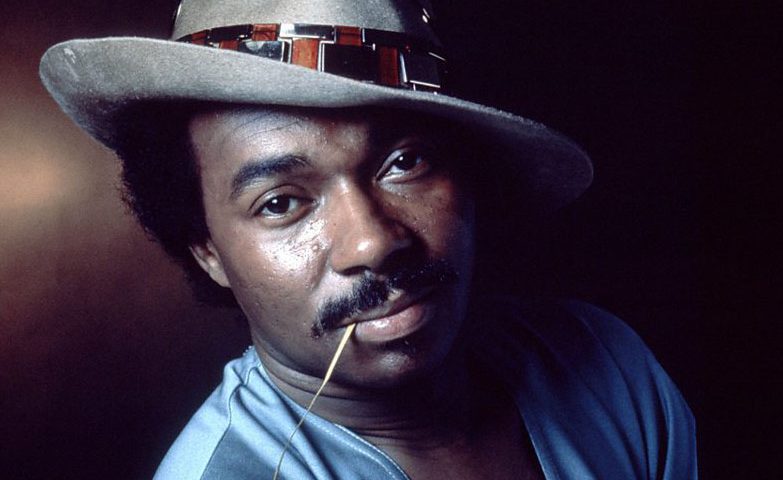 The lyrics just simply urge you to dance and do The Hustle. The song (although it’s more of an instrumental) was composed by the prolific Van MCoy, a singer, songwriter, musician, record producer, arranger, and orchestra conductor with more than 700 song copyrights. He and his music partner Charles Kipps saw people at the New York City nightclub Adam’s Apple do a dance called The Hustle.  It was released on his 1975 album Disco Baby and as a single.

The song charted well internationally. In 1976, it went to #1 on the U.S. Billboard Hot 100, U.S. Billboard Hot Soul Singles, in Canada and Spain. It was in the Top 10 in Australia, Belgium, The Netherlands, Germany, Ireland, New Zealand, and the U.K. It also won the Grammy Award for Best Pop Instrumental Performance.

McCoy was born Van Allen Clinton McCoy in Washington, D.C., in 1940. He wrote songs for Gladys Knight & The Pips, The Stylistics, Aretha Franklin, David Ruffin, Peaches & Herb and many other artists. He died of a heart attack at the age of 39.

Here are the lyrics to “The Hustle” by Van McCoy:

The System has daily featured music from all sorts of genres of 1970s music. You’re welcome to listen to any of the 40+ selections in The System. Thank you for stopping by. Hope you enjoyed “The Hustle” by Van McCoy.