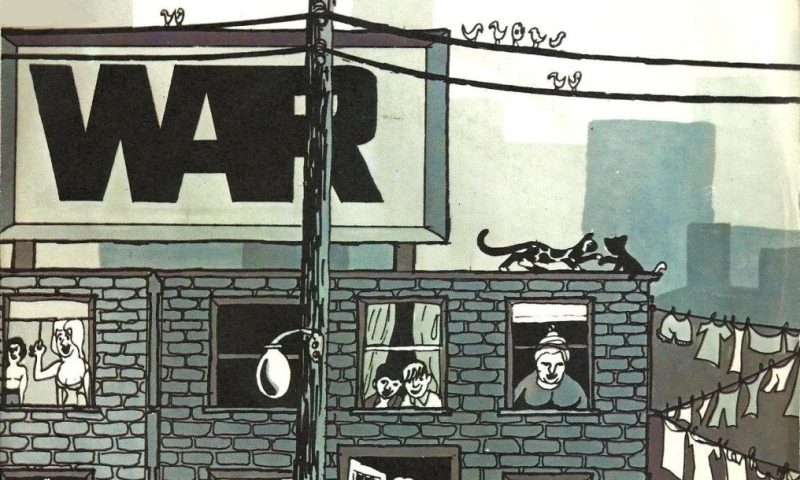 The song was written by group members Thomas Allen, B.B. Dickerson, Harold Brown, and Charles Miller. The song is on their 1972 album The World is a Ghetto. In 1973, the single then went to #2 on the U.S. Billboard Hot 100 and #5 on the R&B Chart. It went all the way to #1 on the Canadian singles chart. It remains their highest-charting song. The album sold more than one million copies and was awarded an RIAA gold record.

Cisco and Poncho mentioned in the song are the two cowboys from the 1950s TV Western program The Cisco Kid. Some dialogue from the TV show is included in the background of the song at one point. 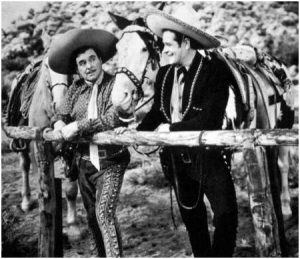 Duncan Renaldo and Leo Carrillo played The Cisco Kid and Pancho, in the TV series.

Here are the lyrics to “The Cisco Kid” by War:

For another song by Eric Burdon and War: “Spill the Wine.”

The System has daily featured music from all sorts of genres of 1970s music. You’re welcome to listen to any of the 40+ selections in The System. Thank you for stopping by.